This past week has been most entertaining! 🍿 First watching the drama in Whitefish and then #OpManletFuhrer; there will be more on that in our next post.

We have not paid attention to The Right Stuff nazi blog, because to be honest, it just looks like another attention-whoring, alt-right hoodlum festival of tired, old, trash-talking racist libertarian punks. Containing nothing more than uninspired, recycled content from the old Hal Turner show, this also makes us suspect that it could be another .gov honeypot. Their YUGE claim to fame was creating the (((echo))) parentheses plugin over the names of people and topics they think are “Jewish.” This then backfired when nearly everyone on social media put the echoes around their own names to show solidarity against anti-semitism. “Mike Enoch”– the lead punchinello in this toilet circus– has yet to be doxxed, although his supporting cast of characters has. His identity has been hermetically protected on several occasions– which adds even more suspicion– along with the fact that he is also apparently from Bergen County, New Jersey, another connection to Hal Turner.

The Doxxing we are sharing with you was not done by us, because, we were never really that interested in TRS. It seems to have sprung out of a feud between TRS and an 8Chan board called Baphomet. This doesn’t surprise us. Fucking with Chans is incredibly stupid, and TRS is obviously stupid; they stuck their dicks into the hornet’s nest and they got what they asked for.

The last doxx we added at the bottom is not from the TRS-8Chan fuckery , but the Millennial Woes 411, which is now inspiring a clickbait media frenzy. We do believe his original exposure is from Scottish Antifa , and to them we say: thank ye! ❤️

Co-host of stupid Nazi podcast called the “Daily Shoah,” part of “The Right Stuff.” Cosplays as a Nazi flunky activist with a scrappy group called American Vanguard where is he apparently a deputy leader and chapter head. The AV’s biggest accomplishments are putting up posters in colleges. His doxx were originally started by Nebraska Antifa, but then more was added to it by 8Chan.

Really nothing more than a “yes man” shill for the idiot podcast “Daily Shoah”. Was in a band that has broken up called Mathematics the Waves. Failed bill collection business called Robinson Billing Management Llc

One Of The Most Racist YouTube Vloggers Ever Has Been Unmasked 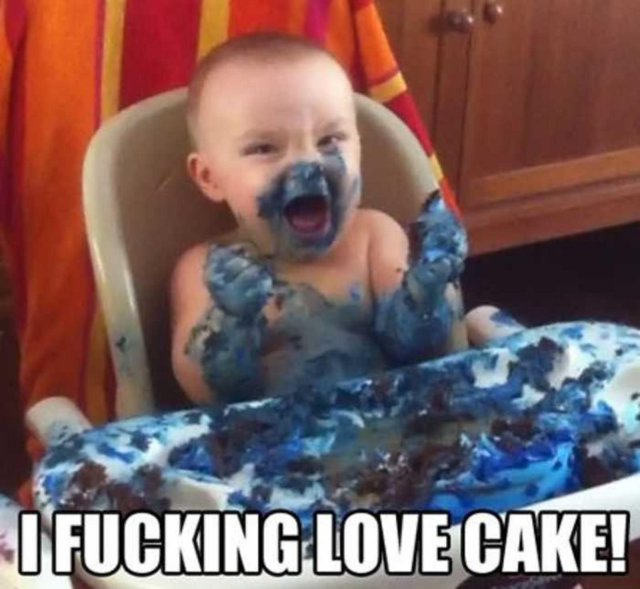